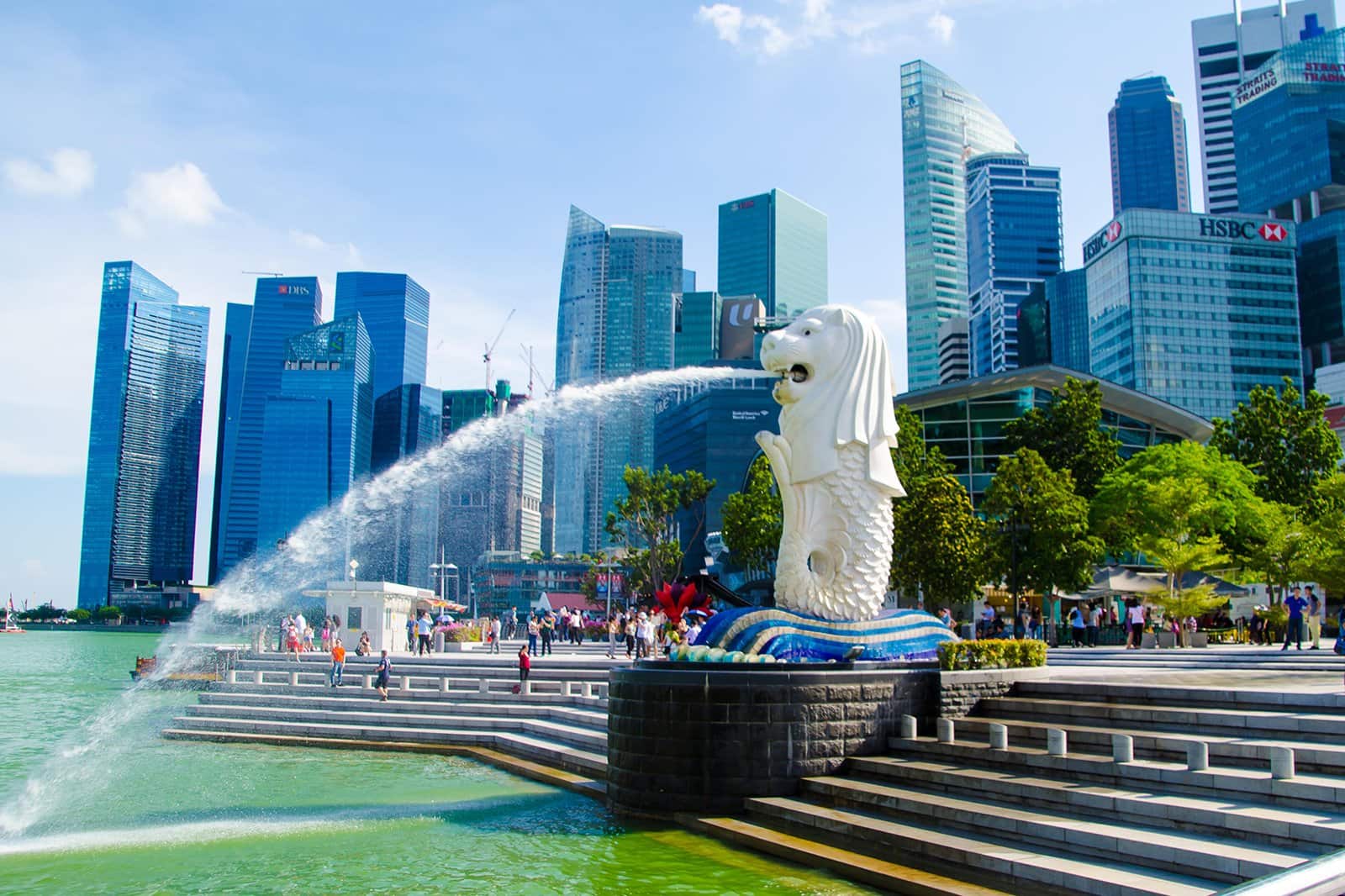 In Singapore, you can take time to explore the city’s famous landmarks on a half-day tour. You can pass by prominent colonial buildings before stopping at Merlion Park, Thian Hock Keng Temple, and National Orchid Garden.

Start your journey passing the bustling streets of Civic District. Cruise by some of the well-known colonial architecture such as the Parliament House, the Supreme Court, and the City Hall. 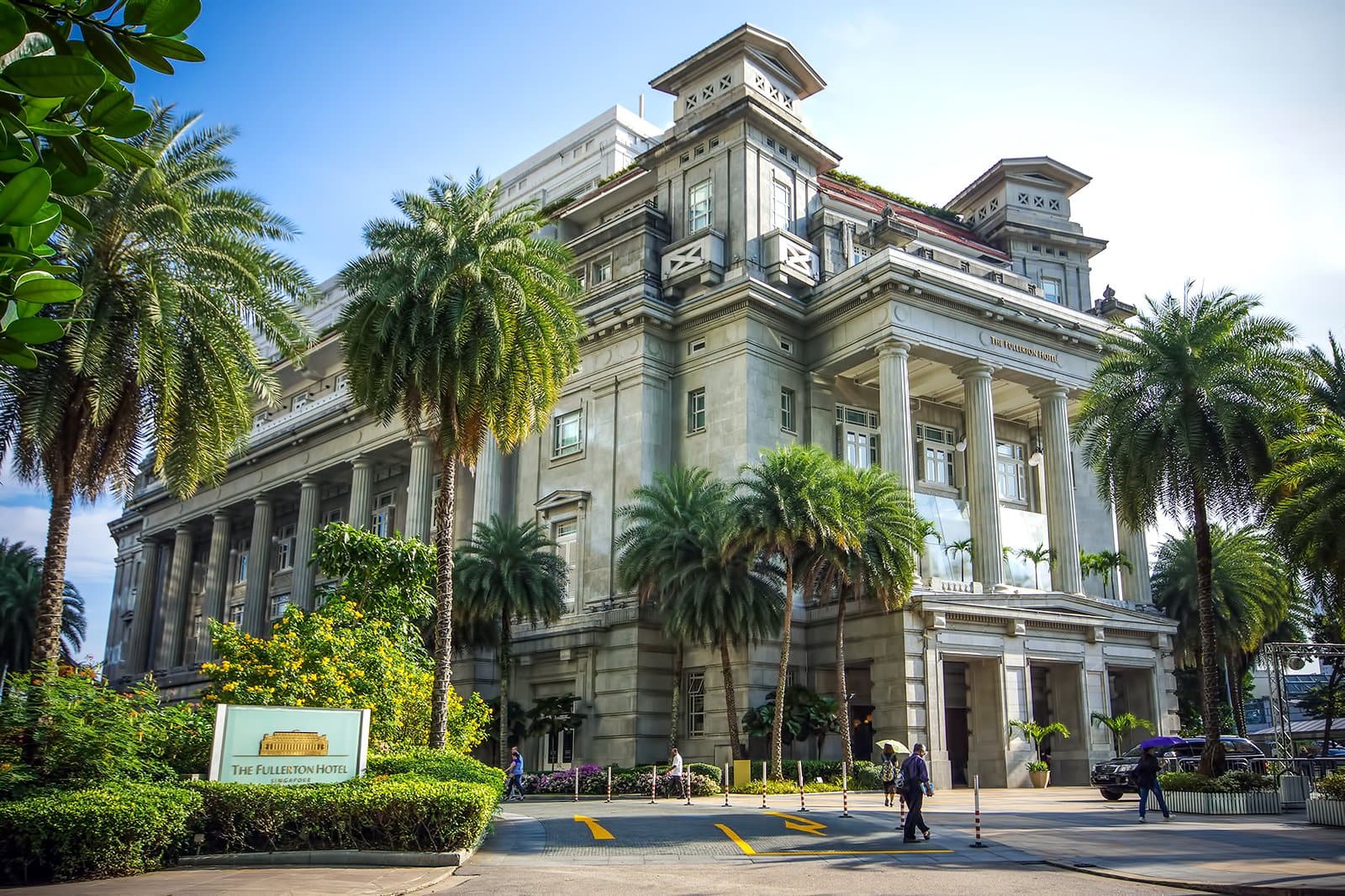 Make your first stop at Merlion Park and get the chance to snap a picture with the iconic Merlion statue, a mythological creature that’s half-fish and half-lion. While here, soak in the scenic views of Marina Bay with popular landmarks such as The Promenade, Gardens by the Bay, and Marina Bay Sands in the distance. 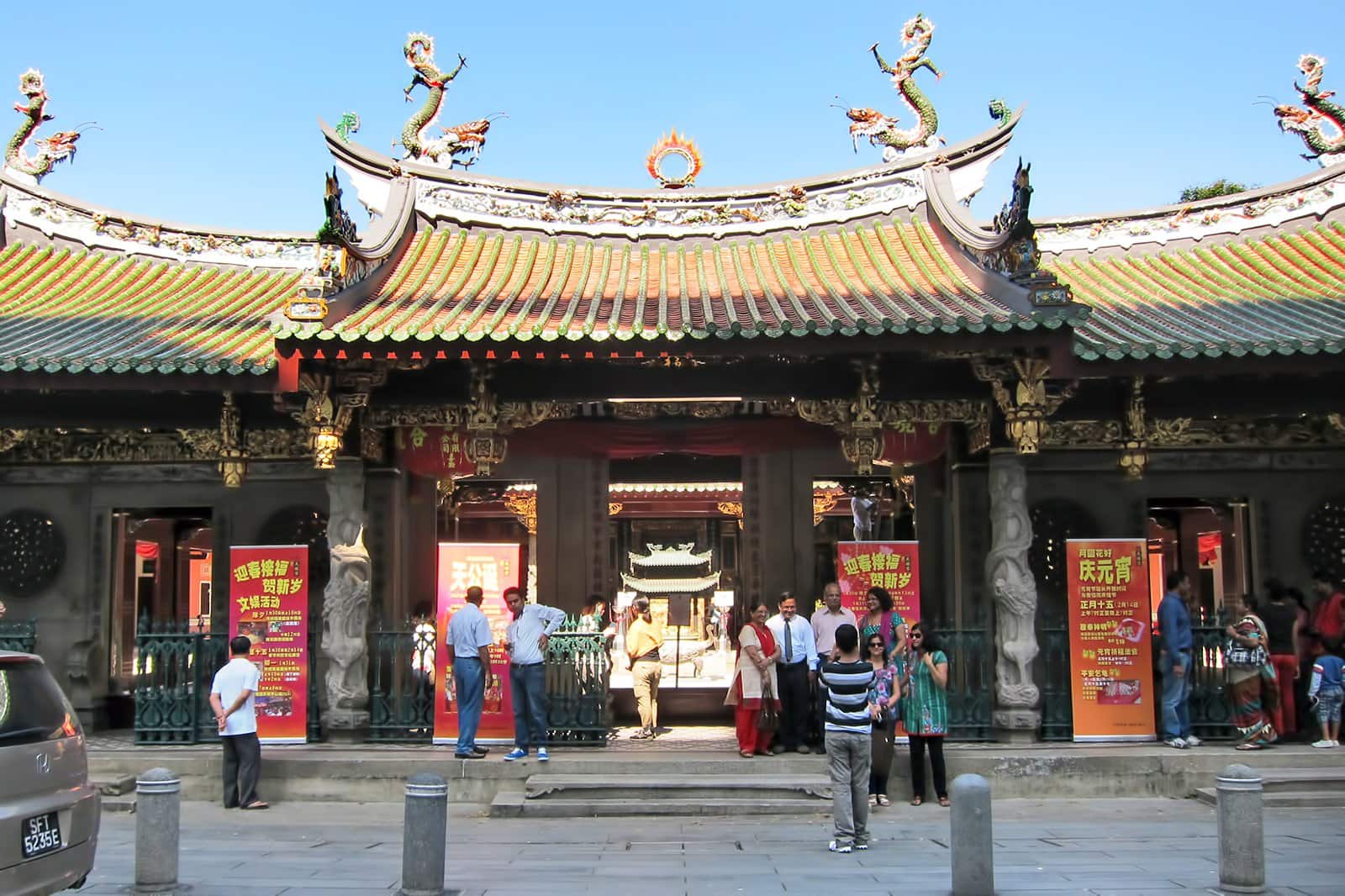 Afterwards, continue your journey to Thian Hock Keng Temple, one of Singapore’s pioneer Buddhist-Taoist temples, before arriving at the colourful streets of Chinatown. Perhaps you can also browse for some souvenirs that you can bring home with you. 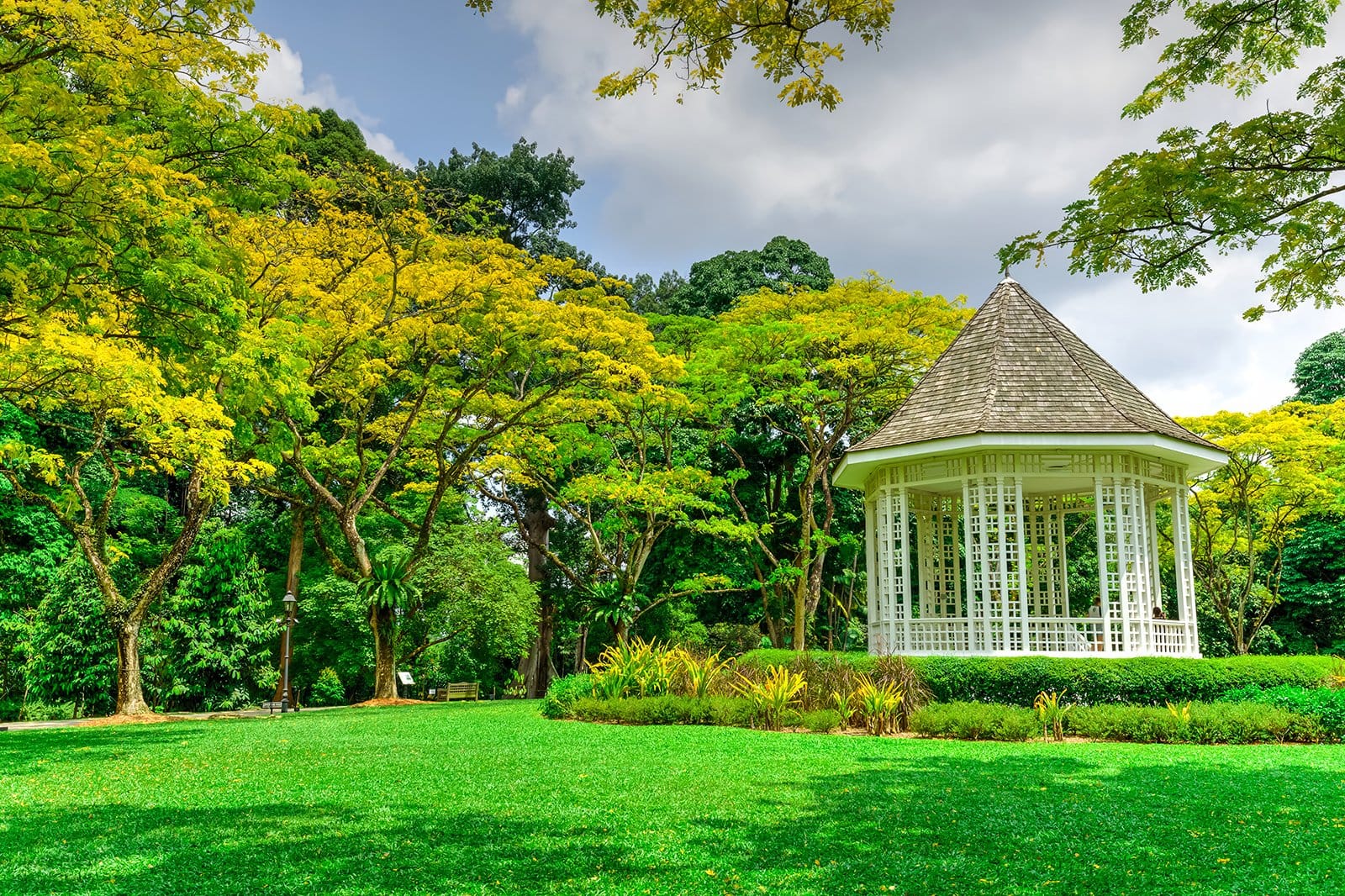 Then, make your way to the National Orchid Garden, located inside Singapore’s Botanic Garden. Home to more than 60,000 orchid plants, the garden is designed to feature the plantation in all 4 seasons. From the garden, you can travel to Little India, where you can smell the aroma of rich spices and see traditional delicacies on display. 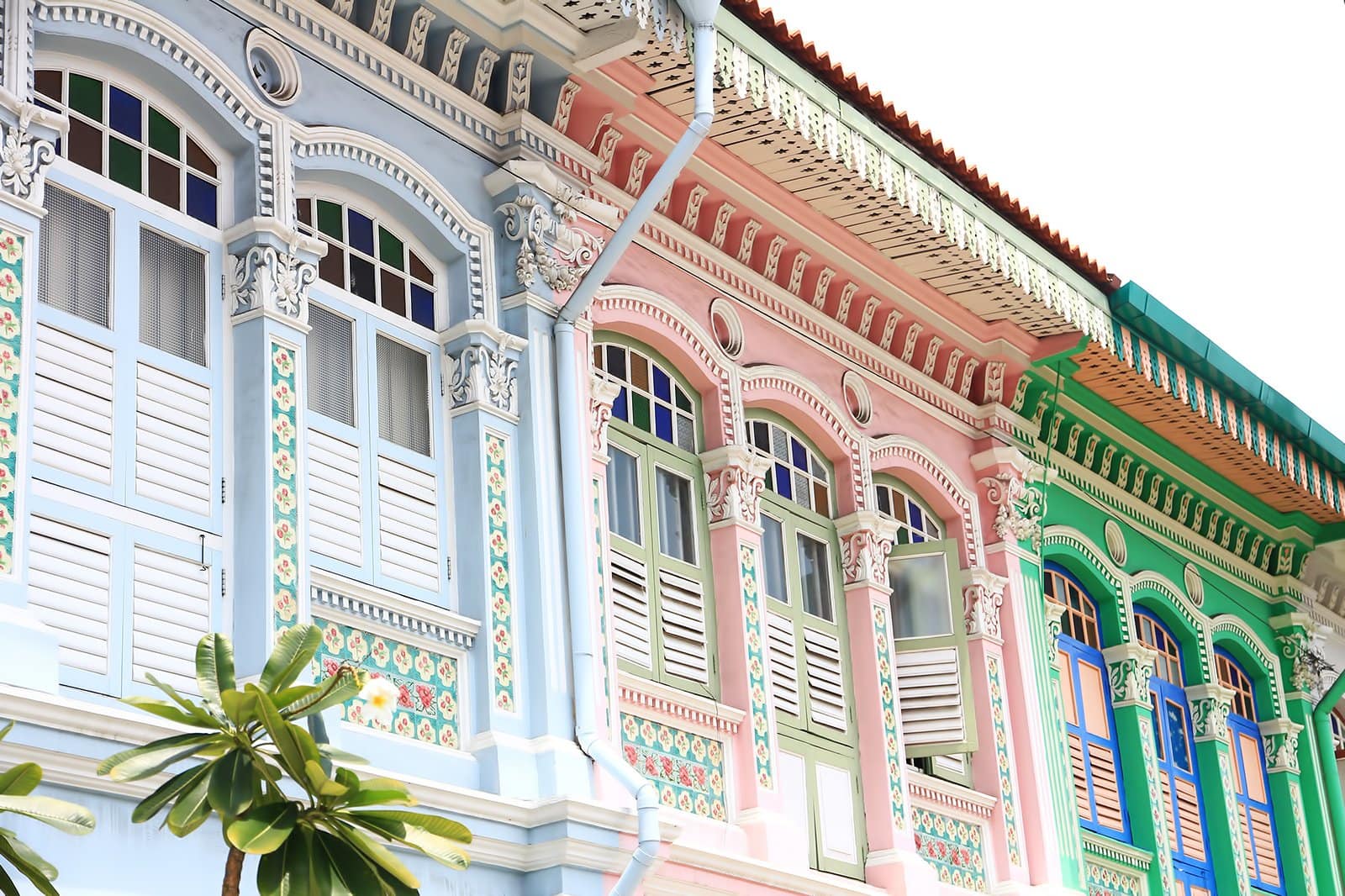